The ground floor of the tower

Upon entering, the width of the masonry reaches the greatest dimensions. In historical times, this area of the tower was not freely accessible, the stairs and the entire internal design was on the floor above. This raises a question about the purpose of the ground floor. It is possible, as we know from the analogy of other objects, that there could have been a hole in the ceiling, which allowed access to these places. The ground floor could, at least for some time, serve for example as a famine. Since the ground floor was thoroughly cleaned up to the rock floor before the staircase was inserted in 1858, even archaeology does not help us much on this issue. During archaeological research it was revealed that the staircase is based on the brick-walled pillar, lying directly on bedrock, and the area around it was subsequently buried beneath a modern construction debris. 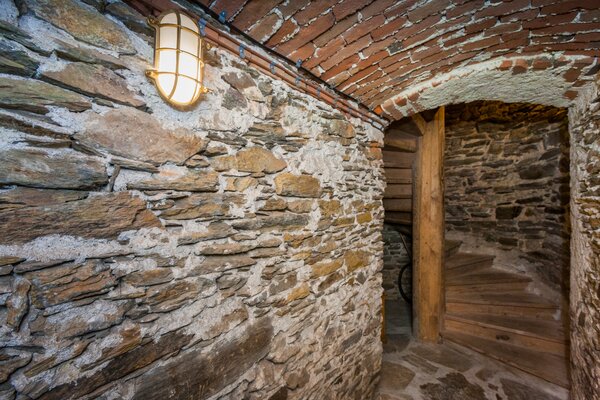 Are you lost? Don't worry, give us a call and we will help you.